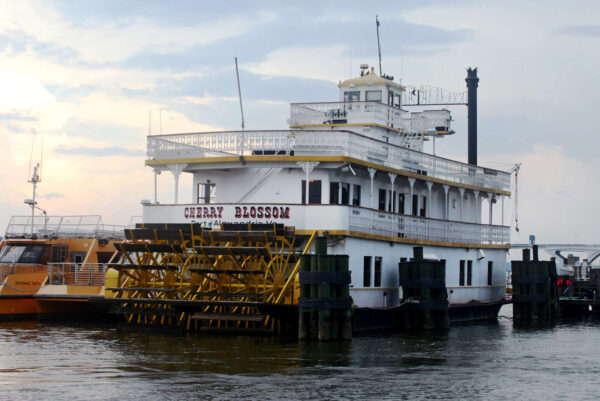 Alexandria Man Charged with Murdering Daughter’s Boyfriend — “A Virginia man drove more than 300 miles to confront a 27-year-old man who he said dated his daughter, then fatally shot him in a fight, according to authorities in eastern North Carolina.” [Washington Post]

END_OF_DOCUMENT_TOKEN_TO_BE_REPLACED

More Stories
ALXnow’s top stories this week in AlexandriaAlexandria artist brings her talent to social media, sharing scenes from around the county