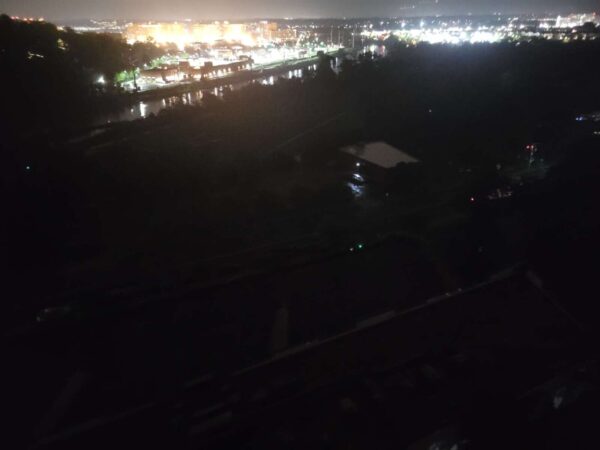 Two Alexandria City Public Schools have switched to virtual classes due to widespread power outages around the city after a storm Sunday night.

Alexandria City High School’s King Street campus (ACHS) and Charles Barrett Elementary School have both switched to asynchronous virtual learning, meaning classes are being switched to online rather than in-person.

Currently, around 2000 people across Alexandria are without power. Over one-third of those, around 750 people, are in the West End near John Adams Elementary School. There are also around 342 households without power in Del Ray. Families without power are also, obviously, unlikely to be able to access virtual classes.

“There continues to be a power outage at the King Street Campus of Alexandria City High School (ACHS) and at Charles Barrett Elementary School today, Monday, May 23, 2022 from the storm last night,” ACPS said in a release. “Both schools will use asynchronous virtual learning for the day. Students should log into Canvas or Clever for more information on specific activities and assignments.”

The ongoing outages also raised old concerns about Dominion Energy’s local utility grid. Dominion had previously tried to claim power outages were a fluke, a claim proven as untrue after the city was repeatedly hit by widespread power outages over the next year. In March, Dominion Energy said it would invest $17 million in the city to improve reliability, but that could take at least three years.