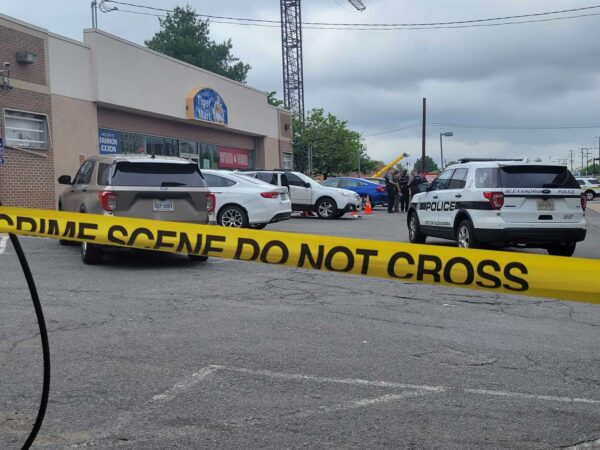 That carjacking, unsurprisingly, was the top story of this past week.  Jordan Poteat, an 18-year old from Maryland, was killed by the driver of the vehicle. Another alleged carjacker, 18-year-old Mikell Morris, was injured and arrested, and two juvenile males, both 15 years of age, were also arrested and charged with carjacking. Poteat’s mother told local news stations that her son didn’t deserve to die, regardless of his alleged crime.

There weren’t many other happy stories in the roundup of top stories. The city is planning around a Metro shutdown — again — and two people were killed in a crash on the Beltway early Friday morning. Both the city and local advocacy groups are scrambling to prepare for a wave of evictions that could take place as protections expire in June.

On the bright site, some local restauranteurs found a trove of baby formula and donated it to a local non-profit and the Freedom House Museum is finally set to reopen.

Read more →
More Stories
These Alexandrians just found a stash of baby formula and donated it to ALIVE!Arlandria and Rosemont hit by power outages after severe thunderstorm