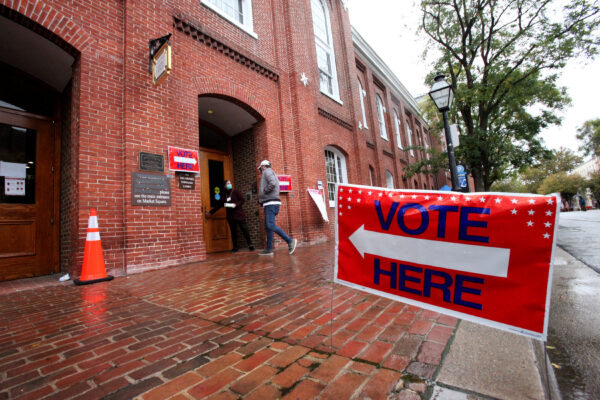 (Updated 3:15 p.m.) Early voting in the upcoming Democratic Primary is scheduled to start later this Friday, May 6.

Virasingh and Beyer have little difference in way of policies and most of the debates have featured the pair in agreement on most issues. Virasingh has argued that her unique perspective as the daughter of immigrants who worked minimum wage jobs gives her a unique insight Beyer doesn’t share, the Washington Post reported.

Alexandria Republicans, meanwhile, are holding a convention on May 21.

Virginia voters do not register by party, so anyone registered in Alexandria can vote in-person at the Office of Voter Registration & Elections (132 North Royal Street) or by mail