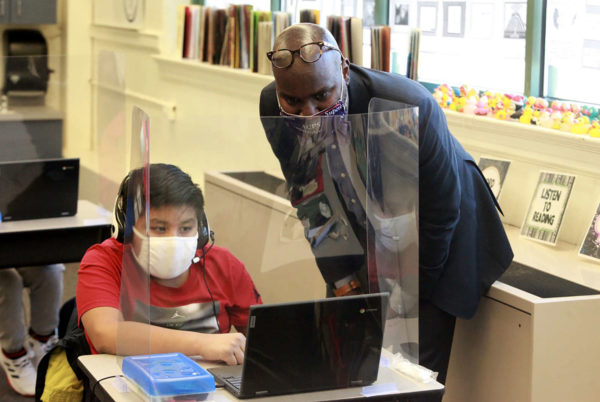 The proposal, which was approved without discussion, is a nearly 4% increase ($9.3 million) over last year’s request from the City, and asks for approximately $248.7 million from the city to give employees a 2.6% salary step increase and a 2.5% market rate adjustment. The school system is banking on the hope that the city will endorse former Governor Ralph Northam’s proposal to raise teacher pay by 10.25% across the state.

“To ensure we can continue to recruit and retain high quality staff, we must offer compensation that is highly competitive with our surrounding school divisions,” Hutchings wrote in the budget proposal.

The ACPS budget is comprised of the $316.2 million ACPS operating fund, $17.6 million from the grants and special projects fund and a $12 million school nutrition fund.

On Tuesday (Feb. 15), City Manager Jim Parajon will unveil his fiscal year 2023 budget proposal. Barring an unforeseen addition to the budget by a member of Council related to the school system, Parajon’s proposal will generally determine the city’s position toward funding the school system’s requests. Council will then spend the next several months in budget deliberations before finally approving the budget in May.

The School Board mostly went along with Hutchings’ proposal, and only made slight changes in last week’s add/delete session by earmarking funds to conduct a comprehensive salary scale study for all ACPS employees, as well as hiring a part-time college and career position at Alexandria City High School. The adjustments did not change the proposed budget amount.