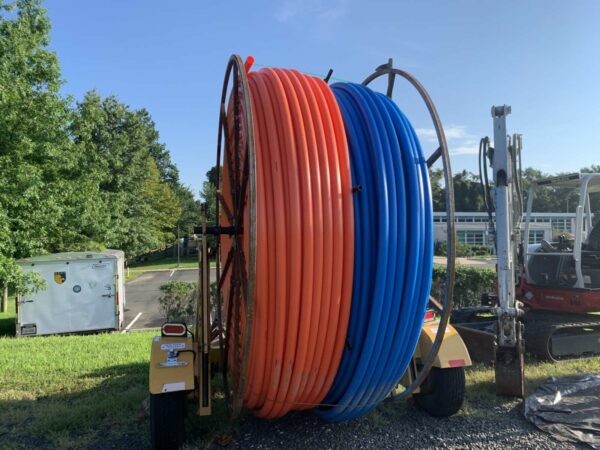 Alexandria’s City Council is scheduled to throw down the gauntlet on Comcast next week as the city works to break the company’s stranglehold on local internet access.

The city broke ground in August on a new municipal fiber-optic network that would boost internet speed at city facilities and public schools, but the part of bigger interest to the public was that a second underground system was being laid simultaneously to allow a private company to step in later and franchise it.

At a City Council meeting on Tuesday, Nov. 9, the city is scheduled to vote on officially opening that franchise up for bids. The City Council will consider a new ordinance to “solicit and eventually grant a broadband network franchise(s) to some residents and businesses in Alexandria.”

The City Council has been pushing to open up the city’s internet options beyond the current Comcast monopoly since 2006, though there have been a few bumps in the road since then.