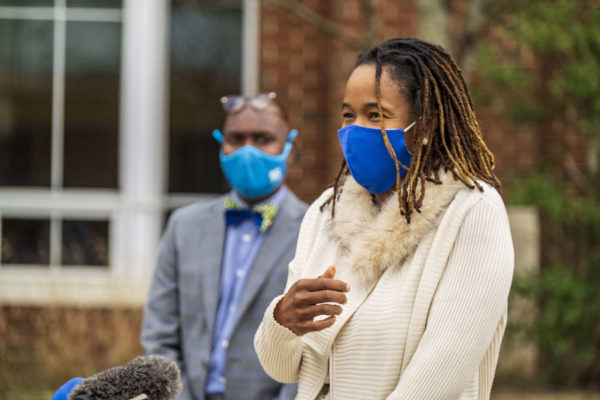 Three incumbents and many newcomers were elected to the Alexandria School Board on Tuesday, including a few familiar faces returning to elected office.

After a tough term overshadowed by the coronavirus pandemic, only three members of the Alexandria’s School Board sought reelection.

In District A, incumbent Members Michelle Rief and Jacinta Greene won reelection, and former City Councilman Willie F. Bailey secured the third spot, rebounding back to office after losing reelection to Council in 2018.

In District B — the most contentious race with seven candidates vying for three seats — Ashley Simpson Baird with 19.65% of the votes, followed by former ACPS administrator Tammy S. Ignacio with 17.42% of the vote and former School Board Member Kelly Carmichael Booz won back the seat she lost in 2015 with 17.3% of the vote.

According to city records, there were 24,207 absentee votes filed before election day, or around 25% of the 96,302 active registered voters in Alexandria.

The candidates will be sworn into office in January.