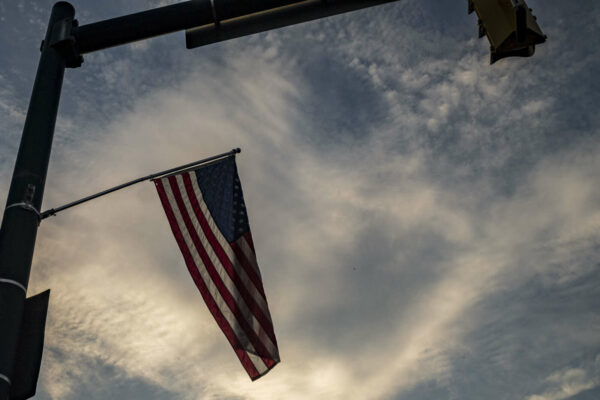 GW Parkway to go on road diet next month — “The restriping program will alter lane configurations in an effort to make the Parkway safer for drivers, pedestrians and bicyclists. The NPS will restripe the road between the City of Alexandria and George Washington’s Mount Vernon Estate to create just one southbound lane instead of two, a turning lane and two northbound lanes between Stratford Lane (near Mount Vernon Estate) and Tulane Drive (just south of Belle View).” [Alexandria Living]

Rental arrears up in Alexandria — “More than 1 out of every 10 Alexandria rental households are behind on rents as of early August, according to a new analysis.” [Patch]

Lee-Fendall House chronicles the history of the cocktail — “The Lee-Fendall House Museum celebrated the origins and history of the humble yet mighty cocktail in a fun event over the weekend called Cocktail Chronicles, focusing on the Golden Era of the Cocktail, 1860s-1920s. The event included a silent auction of an important photograph of the home’s previous owners, to add to the fundraising efforts to rebuild the crumbled brick wall on the property.” [Zebra]

New job: Entry-Level Maintenance Technician (Oil, Tire & Lube) $3,000 Sign on Bonus — “The Mechanic C is an entry level position with the Hertz Corporation and is the launching point for our maintenance team. In this role you will be performing preventative maintenance, with a focus on Oil and Tire Changes. Must be a quick learner, and have an assortment of tools, including oil filter wrenches, socket set, and a toolbox to keep them in.” [Indeed]