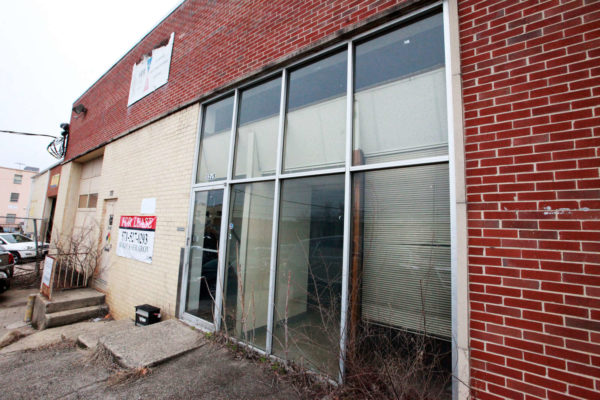 Abdul Mused says it hasn’t been easy, but his halal slaughterhouse at 3225 Colvin Street will open in approximately two weeks.

Mused, the owner of Saba Live Poultry, said that neighbors and the city have made it hard to get the business off the ground. No firm date has been set for the opening, and Mused said that the opening is an estimate.

“You have no idea what I’ve been through,” Mused told ALXnow. “It’s been a long time coming. The ironic thing is that everyone is going to be thrilled with the results and thank me later.”

The business has been enormously controversial, as it’s located near a number of pet-related businesses, including the Wholistic Hound Dog Academy, Frolick Dogs, Dogtopia, Pinnacle Pet Spa & More, as well as the Wild Bird Center of Alexandria. The owners of these businesses and neighbors deluged city council with letters in 2019, and Alexandria Circuit Court Judge Lisa Kemler threw out two cases levied by 10 area citizens and business owners against the city and council for their 5-2 approval of the business.

Mused has repeatedly pushed back the opening date, and reportedly spent $600,000 on the renovation of the building. He also said that business at his 18 Saba Live Poultry locations around the country increased 500% during the pandemic.

When the slaughterhouse opens, up to 500 chickens will be trucked in every other day in closed box trucks from an Amish community in Lancaster County, Pennsylvania. Drop-offs will be made between 11 p.m. and 6 a.m. The business will be open from 8 a.m.-8 p.m. and customers will be able to walk in, select a chicken in a steel cage with a number attached to its leg. The customer receives a ticket with the number as the chicken is taken into another room and slaughtered in accordance with Islamic law.

“You won’t believe it when you see it,” Mused said. “It looks better than any other halal supermarket.”

END_OF_DOCUMENT_TOKEN_TO_BE_REPLACED

More Stories
Ask McEnearney: Have the stars aligned for downsizing?Here’s the order that City Council candidates will appear on the ballot for the June 8 democratic primary