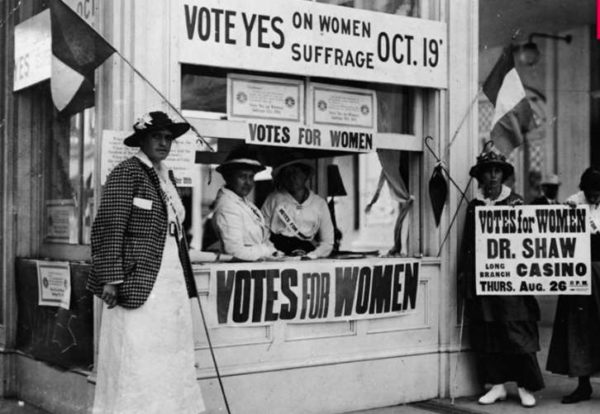 From a profile of a daring 18th century coffee shop owner to the arrest of local suffragists, the Office of Historic Alexandria is planning a series of lectures and activities for Women’s History Month.

Historic Alexandria is planning several events over the upcoming weeks, including:

The city is also planing to publish stories about female business leaders, including some that played a role in historic preservation efforts. An article in the March edition of Zebra will feature a profile of Julia Wheelock, who came to Alexandria as a nurse during the Civil War.

Historic Alexandria said those who want more stories and information about women’s history in Alexandria should follow the department’s Facebook and Instagram pages, which will regularly spotlight additional local profiles in women’s history.