The first phase of Virginia Tech’s massive Innovation Campus development is underway with the demolition of the Regal Potomac Yard movie theater, which closed in March due to the pandemic and never reopened.

In its place will go a pump station that will handle sanitary sewer flows for Virginia Tech’s Sewer to Wastewater Energy Exchange system for the 1.9 million square-foot mixed use development. The pump station will be owned and maintained by AlexRenew.

Demolition of the old Regal Cinema is happening now and soon we will see construction of the @VTinnovation campus! pic.twitter.com/P3GUrmpUcz

Demolition of the theater started more than a week ago. A construction worker at the site said that the front section of the theater, which included the box office and concession stands, will likely be torn down by the end of the week. 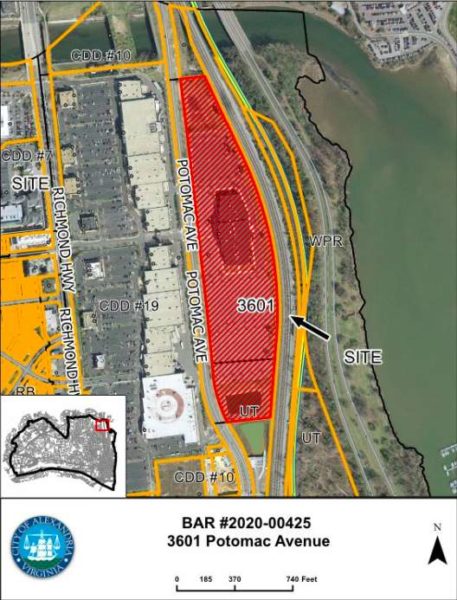