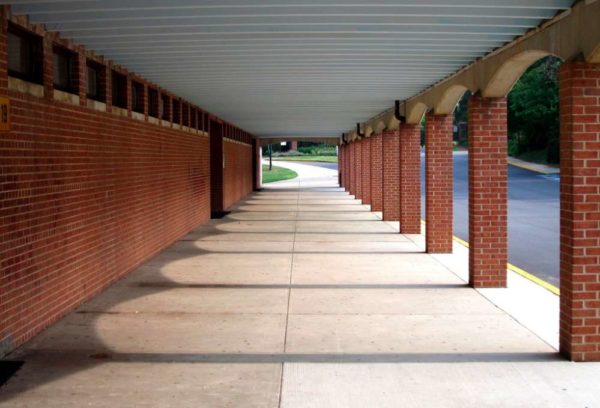 Alexandria City Public Schools has delayed its partial reopening for the week of Feb. 1.

Superintendent Gregory Hutchings, Jr. made the announcement today, and cited rising COVID-19 numbers and strained staffing resources as the reasons for the continued closure.

“Due to our current community transmission levels and school impact level, we have made the decision to delay the reentry of students who were set to return to schools the week of Feb. 1,” Hutchings announced. “As you may be aware, the number of positive cases and transmission rates in Alexandria have continued to remain at high levels.”

The remainder of the student groups are still listed to go back to school on February 9 and February 16.

ACPS listed the following data in the announcement:

Below is the new tentative timeline for the partial reopening of public school in Alexandria: 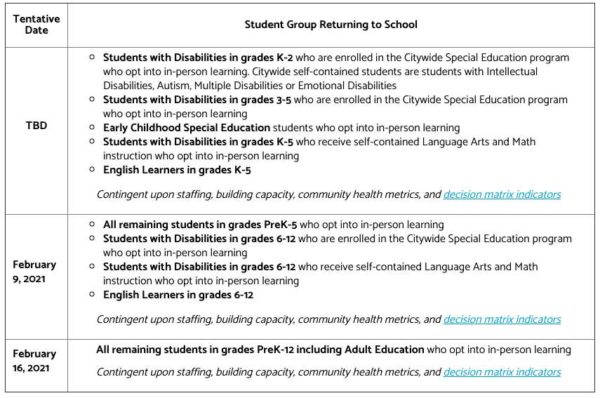 Due to our current community transmission levels and school impact level, we are delaying the reentry of students on Feb. 1. See more: https://t.co/IvrOuIcxm6 pic.twitter.com/uRZdSFSGp7