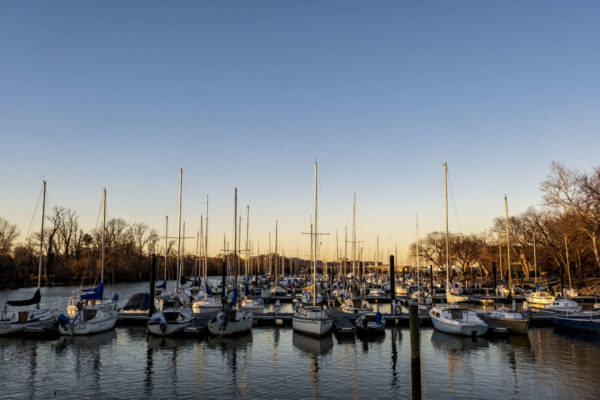 Governor Recommends Staying Away From D.C. on Inauguration Day — “This afternoon, I spoke with @MayorBowser and @GovLarryHogan as we prepare for the upcoming inauguration. Virginia currently has 2,000 @VaNationalGuard members in Washington, D.C. to help protect the U.S. Capitol and keep the peace–and we will be there as long as we are needed.” [Twitter]

Beyer Calls for House Minority Leader McCarthy to Resign over Capitol Siege — “After terrorists shed blood in our Capitol, Kevin McCarthy went to the House Floor and led the renewed attack on our democracy. He echoed Trump’s incendiary lies and dehumanizing attacks on political opponents, and now claims to oppose ‘division?’ No. Kevin McCarthy must resign.” [Beyer.house.gov]

Nothing Bundt Cakes to Open First Alexandria Bakery — “The bakery will open at 4553 Duke St., replacing a Subway sandwich shop in the Shoppes at Foxchase in Alexandria’s West End.” [Alexandria Living]

DASH Poetry Contest Deadline February 12 — “This morning the City of Alexandria and Alexandria Transit Company announced that submissions are being accepted for the eighth annual “DASHing Words in Motion” poetry contest. Writers aged 16 years or older are invited to submit a poem if they live, work, or study in Alexandria.” [Zebra]

New Job: Gelato Scooper, Barista — “Dolci Gelati is a coffee and gelato shop located in the heart of Old Town Alexandria. We are a charismatic, high-energy, people-oriented team seeking to add additional team members with both weekday and weekend availability. Full-time and part-time available.” [Indeed]