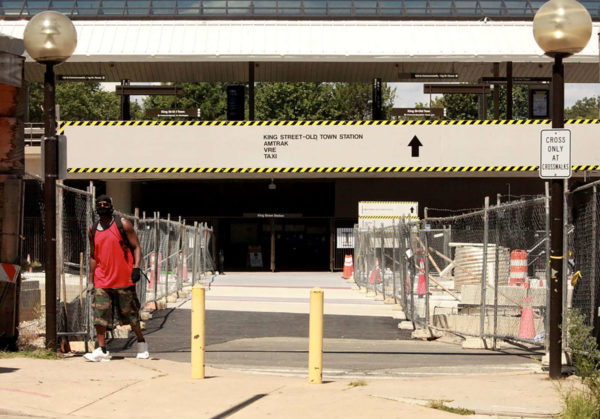 The city anticipates that there will be more delays with the completion of the King Street-Old Town Metro Access Improvements Project.

City staff are skeptical that the first phase of the project will be completed by this December.

“We have what the contractor has stated, and what we what our observations are,” Terry Suehr, the city’s director of the Department of Project Implementation, told Council on Tuesday night. “They’ve stated December… They have not proven themselves able to keep on the schedule.”

The first phase of construction — eventually resulting in the opening of a brand new bus loop — was initially supposed to be finished last spring. A second phase includes lighting and landscape improvements, a new kiss & ride, and areas for car shares, taxis and shuttles.

The city website states that the full project will be finished by spring 2021.

Suehr said the city will have additional costs because of the delay, and staff are working up estimates. She is also now requiring the contractor to provide bi-weekly updates on their progress against a set schedule. 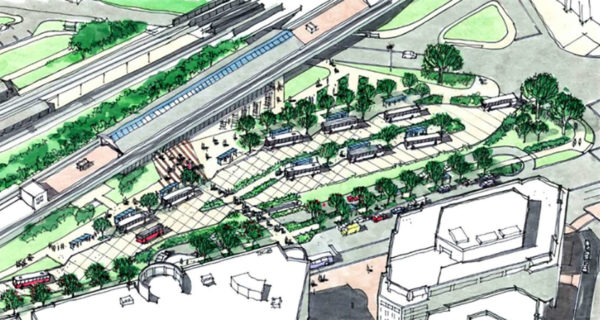 END_OF_DOCUMENT_TOKEN_TO_BE_REPLACED

More Stories
Ask McEnearney: To Sell My House Do I Have to Neutralize Everything?Alexandria Commuters to be Impacted by Arlington National Cemetery Metro Station Improvements