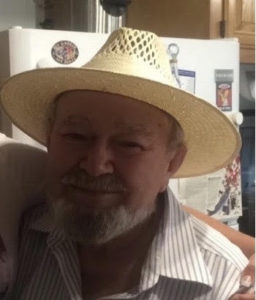 Virginia State Police have issued a senior alert for a missing 81-year-old man suffering from a cognitive impairment last seen in the Hybla Valley area next to Alexandria on August 24 at around 7:00 a.m.

“The missing senior suffers from a cognitive impairment and the disappearance poses a credible threat to his heath and safety,” according to Virginia State Police.

Anyone who sees Rodriguez is asked to contact the Fairfax County Police Department at 703-691-2131.