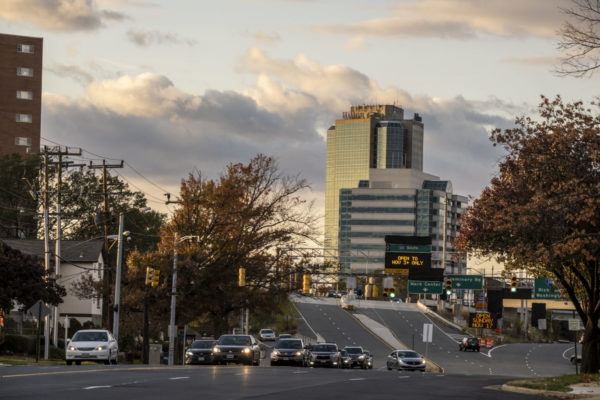 As Virginia Department of Motor Vehicles offices undergo phased reopenings, Governor Ralph Northam on Thursday announced an extension for residents who need to get renewals for identification cards and driver’s licenses.

Northam said that the licenses and IDs that need to be renewed before July 31 can be renewed by August 31.

“In recent days, our DMVs have been slowly reopening a small number of customer service centers with appointments and other protective measures,” Northam said in a press conference. “Because there is a lot of demand for these services, I am extending the time Virginians have to renew expired licenses or ID cards. If your license or ID expires before July 31, you will have until August 31 to renew it.”

That’s good news for Alexandria resident Amy Billing, who spent more than four hours trying to book an appointment to get her license renewed. She couldn’t get the renewal online because of the DMV stipulation that license alternating renewals must be done in person. She wasn’t able to get anyone on the phone and reached out to DMV via Twitter.

“At this time, the closest office to northern Virginia capable of handling your transaction is our (Fredericksburg or Harrisonburg) location which is just over an hour away,” DMV Communications responded to Billing. “DMV has opened 14 customer service centers statewide for specific, appointment-only services. Governor Northam has delayed the implementation of his reopening plan in northern Virginia due to continued public health concerns in that region. More DMV locations will open in phases through mid-summer.”

Alexandria’s DMV is currently closed. The department says on its website that it will open in phases through mid-summer. The following offices will be opening on Monday:

“We’re hoping to be opening offices every Monday, from here until we’re all back open,” DMV spokesperson Jessica Cowardin told ALXnow.

According to DMV: “An office can only reopen once it has been prepared to provide adequate social distancing and clear plastic partitions have been installed on front counters creating a safe separation between customers and employees.”

Billing, who works at the University of Maryland, made an appointment for June 18 at a DMV service center in Portsmouth, Virginia, which is near Virginia Beach. She will have to take a vacation day from work to make the trip.

“I have enough leave to not have a problem, but obviously I don’t want to be using it for that purpose,” she said. “But booking the appointment was like winning the jackpot.”

Despite the governor’s extension, Billing said she will likely keep her appointment.

“If I let it go, I’m not sure how easy it would be to book an alternate date,” she said.

In determining the order in which offices will reopen, DMV is taking in to consideration the following factors:

Upon reopening, DMV will focus on the following services: