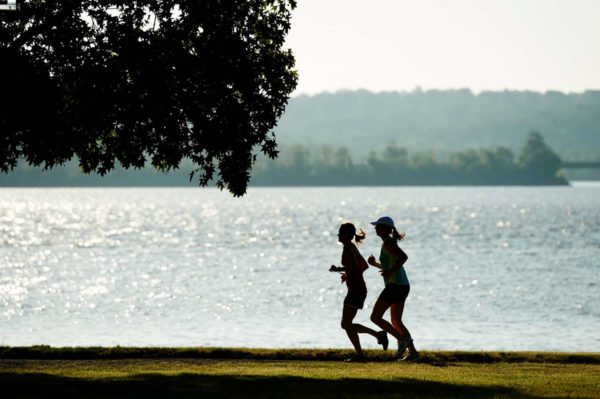 (Updated at 5:45 p.m.) — Alexandria Police have determined that the dead man found in the Potomac River on April 5 was a 51-year-old resident of Washington, D.C.

The body of an adult male, whose identity has not been released, was recovered from the Potomac River by the Alexandria Police and Fire Departments in the 300 block of North Union Street.

The man was not out boating, and no boat was recovered, according to police. It is also not clear if the death was accidental or self-inflicted, and how long the body was in the water.

“He was floating through the river against the rocks on the shore and that’s where he was recovered,” police spokesman Lt. Courtney Ballantine told ALXnow. “There is no threat to the public.”

An autopsy is underway, and the investigation is ongoing, Ballantine said.

NOTIFICATION :: The Alexandria Police Department is assisting the Fire Department with a water rescue in the 300 block of North Union Street. Expect police and fire activity in the area. @AlexandriaVAFD