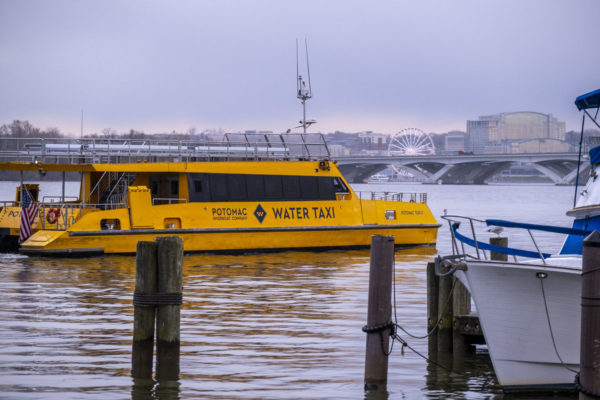 The Alexandria City Council has unanimously approved a license agreement to allow Potomac Riverboat Company’s water taxi to ferry commuters from the waterfront to the District Wharf in D.C.

The daily water taxi service, which begins on March 1, was first introduced to Alexandria during last summer’s Metro shutdown, and commuters will start sailing at 6 a.m.

“I’m glad we’re doing this,” said Alexandria Mayor Justin Wilson. “I look forward to personally doing it. It works out really well on council meeting days, because I can leave my car here (at City Hall) and take my boat from my day job directly here.”

“The more ways we can find to get people off our cement streets the better,” Pepper said. “I have for about a decade opposed this, and the reason has been because of concern that our streets and our parking lots would all be filled with people getting to this destination (the waterfront). I’m going to support it with the caveat that I hope staff will be following this, and if this becomes a problem for the neighbors, I want it brought back for discussion.”