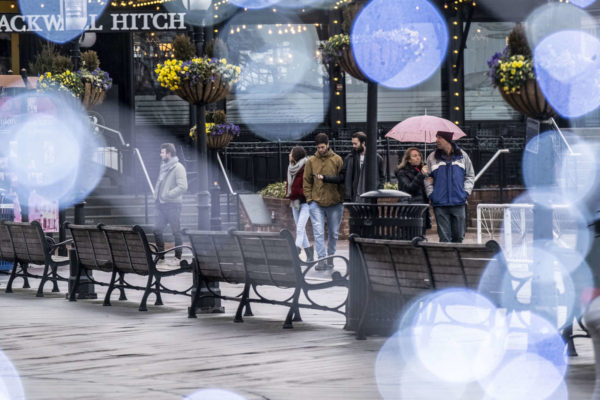 Sugar Shack to Be Replaced — “Alexandria’s Sugar Shack Donuts will change to Elizabeth’s Counter this spring, with a wider menu and new focus… The donut shop at 904 N. Henry St. will become a bakery, vegetarian-influenced café and coffee shop. While Elizabeth’s Counter will have donuts, sugary goodness will not be not the focus.” [Alexandria Living]

Alexandria Housing Costs Fourth-Highest in Region — “The city of Falls Church zoomed past the District of Columbia to be the local jurisdiction where home-buyers spent more, per square foot, than anywhere else in January. The median per-square-foot cost of $453 for Falls Church property for the month was up 13 percent from a year before, while the $449 recorded in Washington was down 7.2 percent… Arlington placed third, up 9 percent to $399 per square foot, while the city of Alexandria was fourth, up 1.2 percent to $346.” [InsideNova]