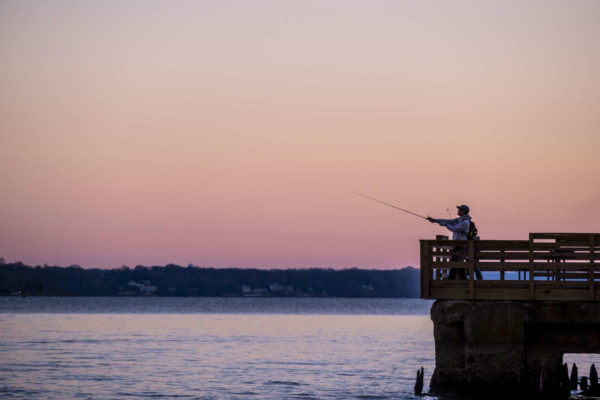 Remembering Kobe Bryant — Alexandria’s Elijah Griffin spoke to TV station ABC 7 about his personal “memories of legendary NBA star, Kobe Bryant and his 13-year old daughter, Gianna. He spoke not only about Bryant’s outstanding abilities on the court, but also about the amazing person he was off the court.” [WJLA]

DASH Bus Crash on Duke Street — “APD is on scene of a minor crash involving a DASH bus on Duke Street near S. Jordan Street. No injuries reported.” [Twitter]