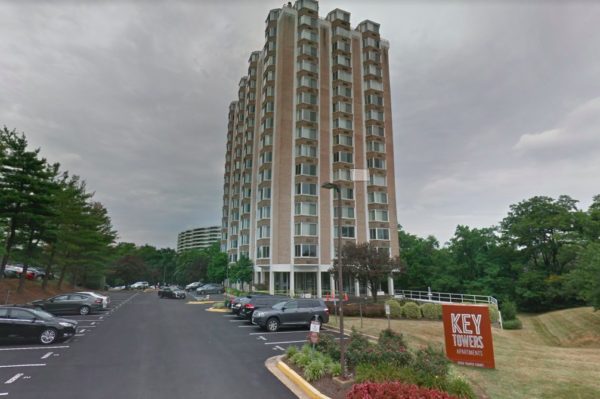 A group of teenagers allegedly led Virginia State Police on a high-speed chase off the highway and into the West End this past weekend.

Police were alerted to a stolen vehicle traveling north on I-95 early Saturday morning, according to Corinne Geller, a spokeswoman for Virginia State Police.

Virginia troopers caught up with the stolen 2016 Honda Civic as it was traveling on I-395 near Route 236. When Trooper J.S. Corvin activated his emergency lights and sirens to initiate a traffic stop, the Honda sped off at a high rate of speed and took the exit for Route 236. The Honda pulled into an apartment complex in the 6000 block of Tower Court where it struck a fire hydrant. The vehicle’s four occupants then fled on foot.

Each of the four has been charged with one count of unauthorized use of a vehicle, one count of obstruction of justice by resisting arrest, one count of underage possession of alcohol, and for curfew violation, Geller said. Three were released to their parents while one of the males is still being held at a juvenile detention facility.

Alexandria police and a police helicopter assisted with the search for suspects.

NOTIFICATION :: The Alexandria Police Department is assisting the Virginia State Police in the 6000 block of Tower Court with a traffic stop. Expect police activity in the area to include a helicopter.

The chase came days after another pursuit by state police ended in a crash on Seminary Road.