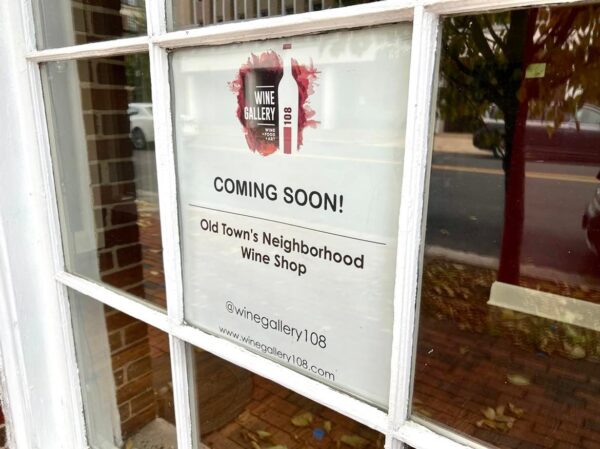 It’s not the wine talking. Wine Gallery 108 — located at 108 N. Patrick Street — will move  to its new location a few blocks away at 108 N. St. Asaph Street within the next couple of weeks.

“It’s the same address, which is insane,” Katic told ALXnow. “Some people are saying, ‘How did she do that?’ I don’t have that kind of power. Somebody else has that kind of power. It just happened that way. The divine universe wanted us to be there.” 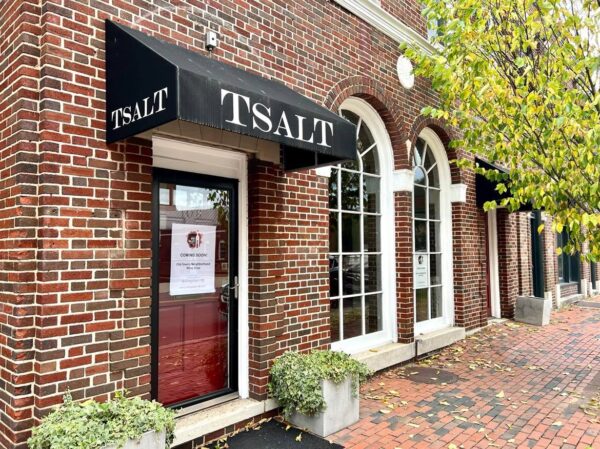 The N. St. Asaph Street location has two floors, and is the former home of the TSALT women’s clothing store. The bottom floor will be the retail operation, and the second floor will be an event space where Katic will host wine tastings and art shows. Katic is an abstract painter and wants more room to showcase her creative work, as well as the work of local artists.

Katic opened Wine Gallery 108 five years ago, but was limited by the 1,000 square-foot space. She says sales increased exponentially during the pandemic, and that the last two-and-a-half years have been a period of grueling growth. She laid off some staff and worked the entire time behind the counter, she said.

“It was a pretty nutty time,” Katic said. “I had cases of wine everywhere. It was a blur, like you blinked and two years was gone.”

Katic wants to reopen in the new space by the end of August, or early September.

“I think it’s an opportunity to bring really great well-made wine to more people,” she said. “The goal is to really make it very much a part of the Old Town community.” 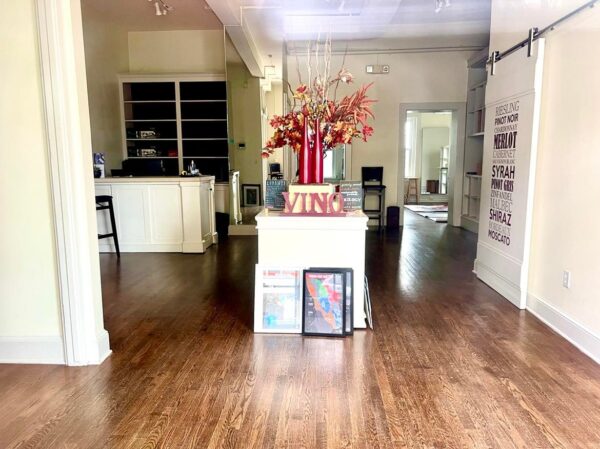