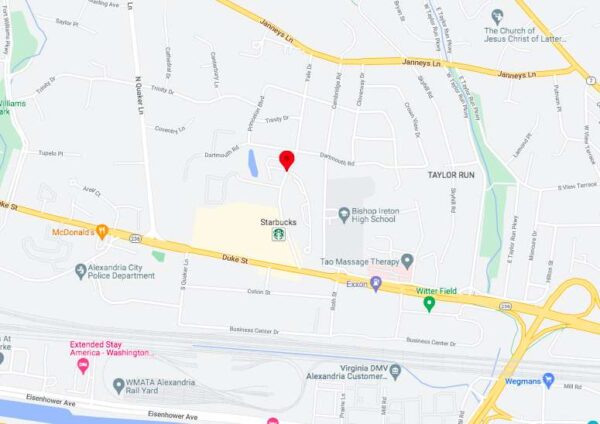 A 23-year-old Prince William County man was arrested on July 23 (Saturday) after police found him asleep in his car on the wrong side of the road on Yale Drive.

The incident occurred at around 4:15 p.m. The investigating officer found a silver Toyota facing the wrong way on Yale Drive in the oncoming traffic lane. The driver was unconscious but breathing in the driver’s seat, police said in a search warrant affidavit.

“The vehicle was in drive, the engine running, with lights on, and (the suspect’s) foot (was) on the break and the break lights illuminated,” police said in a search warrant affidavit. “While at the window, I observed the driver with a light blue circular pill on his lap, a dollar bill and a credit/debit card. There also appeared to be a white powdery substance sprinkled on his lap.”

The officer activated a personal red/blue emergency light on his uniform and announced himself.

The officer reported that the driver woke up in a panic and lethargically grabbed at items in the vehicle. The driver refused commands to lower the window or unlock the car door.

“He then grabbed a phone and yelled, ‘I need to call my mom,'” police reported in the search warrant affidavit. “I announced ‘Police,’ several times and ordered him to open the door. He continued to refuse all commands given to him and never opened his door. I then informed him he was under arrest for obstruction and he continued to refuse commands.”

The rear driver’s side door to the suspect’s car was broken, and back-up officers popped the lock on the door. The suspect refused to get out of the car and was removed by multiple officers.