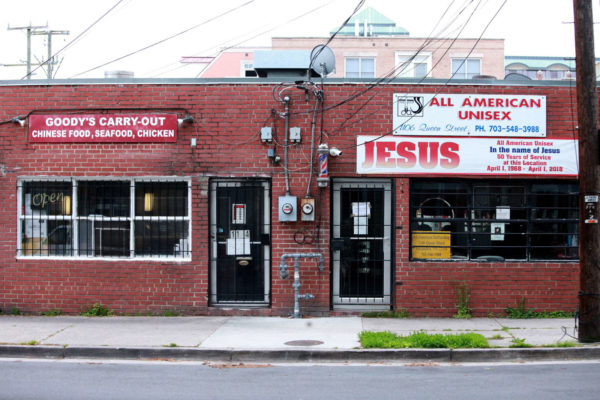 Alexandria’s City Council recently approved guidelines for the creation of new Business Improvement Districts (BIDs), self-taxed commercial areas where a new organization could be dedicated to turning the area into a commercial destination.

The approval comes five years after a proposed BID in Old Town divided local businesses and was ultimately sent back to the drawing board by the City Council.

BIDs have been up and running for years in nearby localities like Arlington and D.C. While BIDs organize activities and help provide amenities above what the city would ordinarily offer, many businesses along King Street said they were concerned about the additional taxes a BID would impose.

Now Julian Gonsalves, assistant city manager for public-private partnerships, said it’s possible that BIDs could be incorporated into new development around Landmark and the West End. The prospect also seems to have more support from the City Council this time around.

“I know I don’t have the scars from the dais like a couple other council members do here, but some of us that were running to be up here at that time also heard a lot from community members; both pros and cons,” Vice Mayor Amy Jackson said at the meeting. “I was always in the pro-bid section or a lot of reasons… I hope a lot of businesses around Alexandria will continue to follow this form. I know a lot in the playbook continues to be tweaked and structured.” 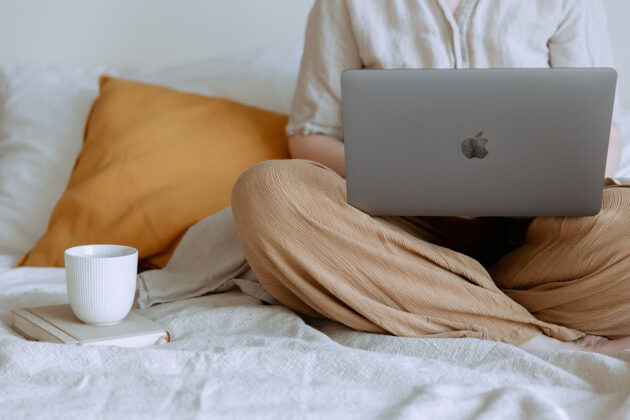