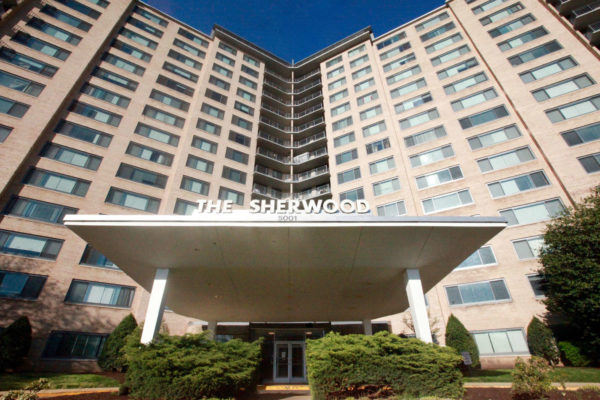 As part of a yearly look at the city’s long-term plans, city staff says plans for the West End are in dire need of an update.

A memo prepared by Director of Planning Karl Moritz said the city’s West End plans are out of date by a couple decades. The memo is part of a plan update scheduled for review at the Tuesday, June 7 Planning Commission meeting (Item 7).

“Based on feedback from Planning Commission and City Council on the draft work program in January, and considering community needs and priorities, infrastructure, and anticipated future redevelopment sites, Staff recommends prioritizing an Update to the Alexandria West Plan (to include the Beauregard Plan) in FY 2023,” Moritz said. “Last comprehensively addressed in 1992, the Alexandria West land use recommendations need to be updated, particularly to address large-scale properties that have recently requested redevelopment, namely Southern Towers and Newport Village and market pressure to convert existing office space to residential uses.”

The Newport Village development is a proposed plan to replace two garden-style apartment buildings with a new 383-unit residential development.

Moritz said there are other areas of the more recent 2012 Beauregard Plan, including an “Ellipse design” for the intersection of Seminary Road and Beauregard Street that the city said fell by the wayside due to changes in expected development and traffic patterns.

“There are specific elements of the 2012 Beauregard Plan that need updating, including the Seminary Beauregard intersection, requests for some land use reconfiguration, such as on the Monday Properties site, and the developer contributions policy,” the memo said. “Staff believes that a planning update for this area of the City is the highest small area planning priority and should begin in FY 2023.”

The need for another look at the Ellipse plans is included separately in Moritz’s memo.

“The Seminary Road and N. Beauregard Street Intersection Improvement Study will evaluate the previously proposed Ellipse design for the Seminary Road and N. Beauregard intersection, with updated travel data and land use development expectancy, as well as explore other alternative designs that would address the projected traffic conditions while emphasizing multi-modal accommodations and safety,” Moritz wrote. “This project will also evaluate nearby intersections such as Seminary Road/Mark Center Drive and recommend proposed improvements.”