More police officers, body worn cameras for cops and an additional raise for city employees are among the additions the Alexandria City Council hopes to adopt in their upcoming budget.

On Saturday (April 23), Council will hold a public hearing on their proposed additions and deletions to City Manger Jim Parajon’s fiscal year 2023 budget. The items under discussion will also be hammered out in a Council work session on (Tuesday) April 26 at 6 p.m. in City Council Chambers. 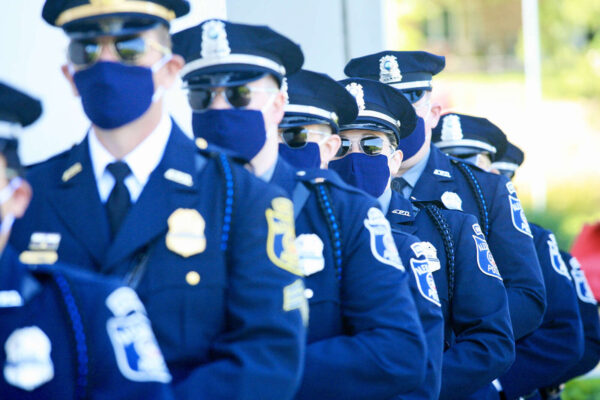 Mayor Justin Wilson is proposing to add six full-time employees to the Field Operations Bureau of the Alexandria Police Department. The move would cost $800,000, with funds being taken from the city’s School Resource Office contingent reserve.

Wilson says the move takes the SRO decision out of the budget process, and lets APD determine how those funds are allocated. Patrol operations lies within the Field Operations Bureau, and includes SROs.

“This means that the money that the manager set aside for SRO’s is being allocated to the police department for their staffing,” Wilson told ALXnow. “We will still figure out where the staffing will be, but this will focus it as a policy question, not a staffing/budget question.”

The Alexandria City Council defunded SROs last year, and then brought them back at the behest of the school system.

Wilson also wants five photo speed cameras at school crossing zones, which would cost $490,000. The locations of the cameras would be determined by the Department of Transportation & Environmental Services.

The cameras would be paid for by revenues from tickets.

Speaking of cameras, Council Member Alyia Gaskins is proposing to increase body worn camera funding for APD officers by $1.4 million, which is in addition to the $600,000 federal earmark and $200,000 currently budgeted for the program.

The proposal would move $800,000 in unspent American Rescue Plan Act funds. The officers will be outfitted with body worn cameras starting this summer. 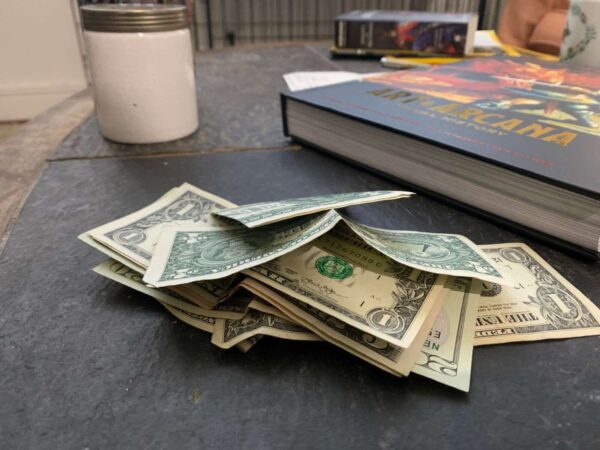 The $1.3 million in funding would be paid through city revenues, and is in addition to the proposed 6% raise for Alexandria Fire Department staff, a 5% raise for Police and Sheriff’s Office staff and the 4% raise for general employees.

The proposed add/deletes also include:

The budget will be adopted on May 4.