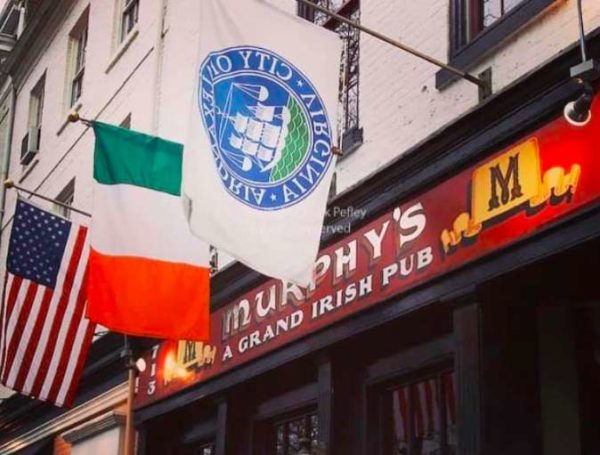 Need to get your Irish on? While Alexandria’s St. Patrick’s Day Parade has been pushed off until September, there are two Irish-themed bar crawls coming to the city in the days ahead.

The event includes outfit contests, giveaways and raffles. It runs from 2 to 6 p.m. and costs $10. All registration proceeds will be donated to ALIVE!.

On the actual St. Patrick’s Day — Thursday, March 17 — Daniel O’Connell’s Irish Restaurant & Bar (112 King Street) will start things off with musician Mike Richards from 1 to 4 p.m., followed by four-piece rock band By All Means from 7 to 11 p.m.

But that’s not all.

“We will shuttle our leprechauns, four-clover wearers, Irish lovers and everyone else on the King Street Trolly between all restaurants,” event organizers wrote on Facebook.