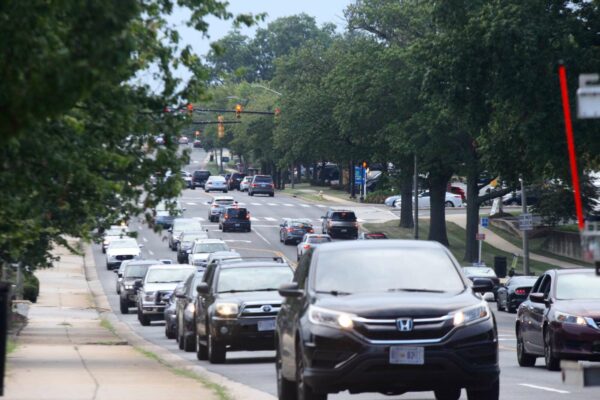 After more than 10 years in development, the high-capacity Duke Street Transitway is getting the show on the road.

The Alexandria City Council, at its meeting March 8, will vote on authorizing the city manager to appoint an Ad Hoc Duke Street Transitway Advisory Group. The nine-person body will spend the next year providing recommendations for corridor design alternatives, and will endorse a preferred alternative by spring 2023.

The new advisory group will be tasked with adopting or amending the 2012 Transit Corridors Feasibility Plan, which outlines the project below:

The advisory group will be made up of nine members:

The city manager will designate a chair of the advisory group, and choose the three at-large members.