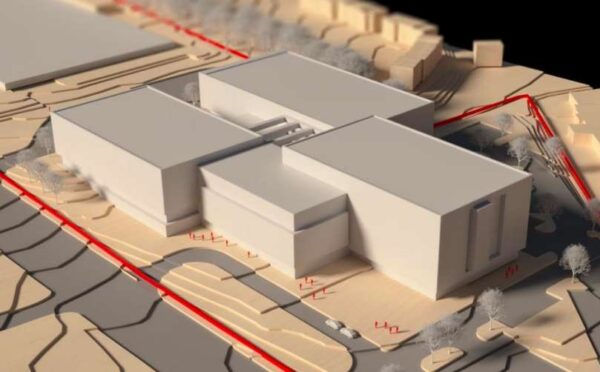 A $12.5 million aquatics facility, three school replacements and swing space that will be turned into a new elementary school are all part of the nearly $500 million 10-year Capital Improvement Program budget that the Alexandria School Board approved last Thursday night.

After a series of work sessions and public meetings this fall, the Board approved the $497,804,800 proposal, with $204,685,100 to be used next year, without discussion. In a press release, Board Chair Meagan Alderton said she appreciated the work of Superintendent Gregory Hutchings, Jr. and his team to develop the document, and said that it takes rising enrollment, infrastructure and critical capital planning needs into account.

“The School Board is confident that this CIP budget accurately and responsibly addresses the school division’s needs,” Alderton said.

Hutchings said he appreciated the Board’s support, and that the CIP addresses ACPS’ most critical capital needs.

“The School Board’s approval of this budget allows us to move forward as we continue pursuing instructional excellence in all of our schools,” Hutchings said.

The CIP budget now waits for the direction of incoming City Manager Jim Parajon, who is facing significant pressure from other departments for increased funding, including the police and fire departments. Parajon starts work next month, and with his new staff will present a proposed fiscal year 2023 budget to City Council in February.

Mayor Justin Wilson was noncommittal about the proposal, and that he’d only seen the superintendent’s version before it was passed.

“The City Manager will propose his budget in February and we’ll work to balance the needs of the community against revenues,” Wilson told ALXnow. “That applies to everything in the budget.” 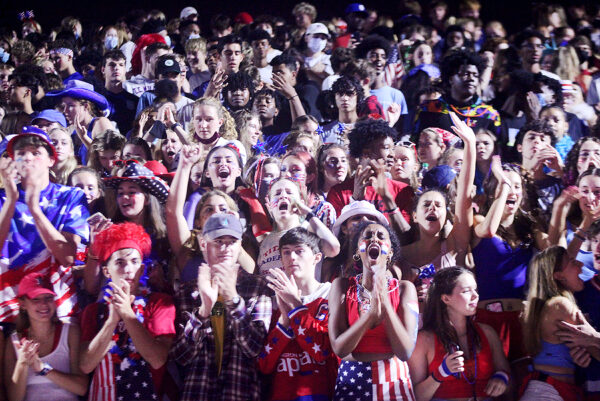 With a 15,477-person school system expected to increase by up to 2,000 students within the next decade, the CIP budget gives the school system some room to grow.

The budget funds next year’s massive $157.4 million expansion of Alexandria City High School’s Minnie Howard Campus. Construction on the five-story facility is scheduled to begin in June 2022 and be finished by September 2024.

Design, project management and other costs for the new George Mason Elementary School are budgeted for $16 million when the project begins in 2024, and construction, which will begin in 2025 is estimated at more than $64 million.

Cora Kelly School for Math, Science and Technology is also slated for replacement, with $17.3 million going toward initial development in 2027 and construction budgeted for $69.4 million in 2028.

The budget also includes the $24.5 million development of the 1703 N. Beauregard property next year, an office property that will be converted to swing space for George Mason and Cora Kelly students. The space will be developed into a new 600-student-capacity elementary school in 2030, with $12.7 million budgeted for initial work.

Read more →
More Stories
Alexandria surges past 16,000 cases of COVID-19, with more than 800 new cases in a weekAlexandria leadership lay out next steps in Torpedo Factory overhaul