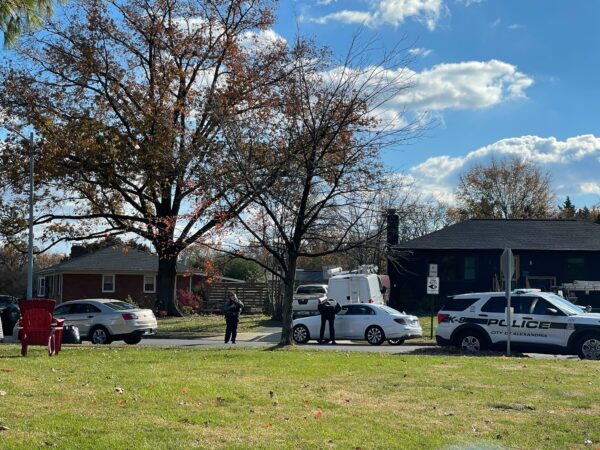 John Thomas Bey, a 52-year old resident of Alexandria, has been hit with several charges connected to his alleged role in a barricade situation last week that lasted nearly 24 hours.

Bey has been charged with unlawful discharge of a firearm in a school zone, attempted felonious assault, and malicious shooting into an occupied police vehicle, according to a press release from the City of Alexandria.

Last Wednesday, Nov. 24, Bey allegedly went to his home after a road rage incident and barricaded himself inside, firing at police cars outside until eventually surrendering to police around noon the next day. No injuries were reported.

The home also backs up against Alexandria City High School, which explains the school zone-related charge.