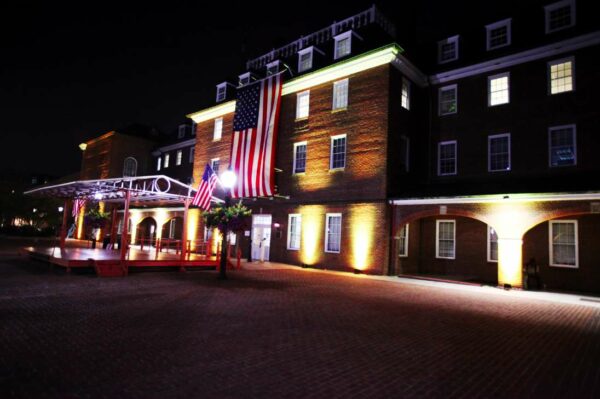 After a five-month-long national search, the Alexandria City Council will select a new city manager at a special meeting on Wednesday night (Dec. 1).

“Yes, we will be choosing a city manager,” Mayor Justin Wilson confirmed to ALXnow.

The meeting will be held at 6 p.m.

The new candidate will have been vetted this month through three advisory committees made up of city staff, department heads, and other representatives chosen by council. The city manager is the highest-ranked public employee in Alexandria, and makes more than $250,000 a year.

City Council contracted with talent acquisition firm POLIHIRE to find candidates after City Manager Mark Jinks announced his intent to retire in June. The names of the final candidates for the position have not been announced.

The new manager is expected to begin work in December/January.