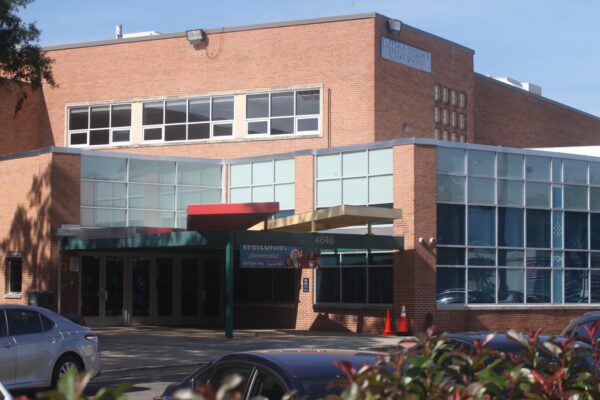 A student was suspended last month at Francis C. Hammond Middle School for allegedly writing about ‘shooting up the school’ on Discord with another student.

On October 26, the school resource officer at Francis C. Hammond Middle School was alerted by school staff that the student was interviewed and suspended.

The incident occurred on October 26, according to a police search warrant affidavit.

In an anagram, the student first wrote, “nodt moce ot shcloo no wendsydya,” which, when rearranged, reads, “Don’t come to school on Wednesday.”

The student responded by writing, “I’m not [name] told me not to. But imma give it 2 weeks at the most.”

When asked to clarify what he was deciding, the student then stated “shooting up the school.”

The student, when interviewed at his home, admitted to police that he sent the messages and that he deleted them on his phone, according to the affidavit.