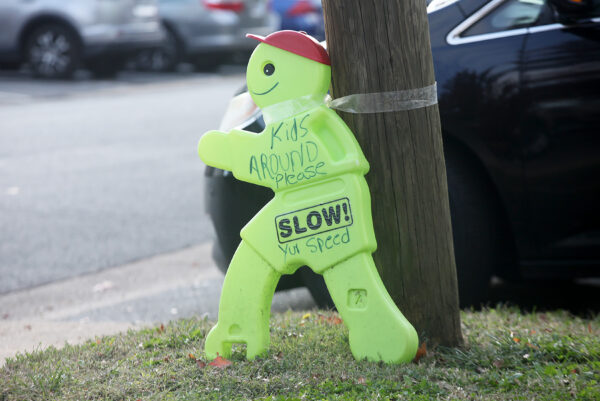 Man Fatally Struck on Alexandria Sidewalk — “A man died after he was hit by a truck when its driver jumped a sidewalk on Saturday night in Alexandria, Virginia. His family wants to know why the driver is not behind bars and said they think the driver’s actions after the crash may have killed their loved one.” [NBC4]

Alexandria named second-biggest art-buying city in US by Artfinder — “Yesterday the company released a list of the top art-buying cities in the U.S.  It appears that Alexandria residents love their art, because our city came in second place, behind Savannah, Georgia.” [Zebra]

Alexandria tutoring consortium awarded $16K grant from AT&T — “[Alexandria Tutoring Consortium] (ATC), which helps the youngest students enrolled in Alexandria’s public schools learn to read, is the recipient of a $16,000 grant from the AT&T Foundation.” [Zebra]

Alexandria police union pleads for more pay and resources — “The union has requested a 10% raise while the city council is considering a 1.5% raise.” [WUSA9]