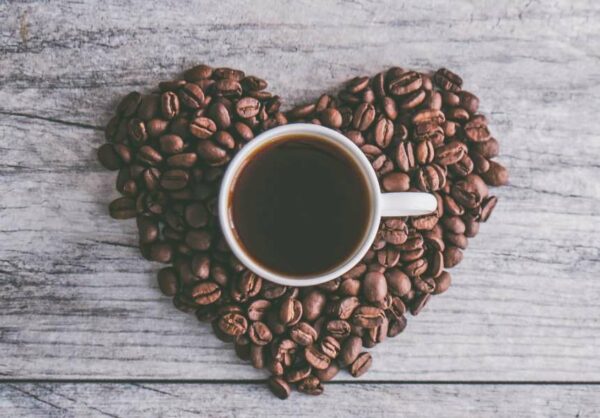 Charlottesville-based Mudhouse Coffee Roasters has bought 1119 King Street in Old Town, and hopes to open as soon as possible.

The current tenant, J. Brown and Co., still has two years left on their lease and have indicated to the new building owners that they’re interested in getting bought out. If that happens, it will take about two months after the tenant moves out to gut the building and make it ready to open for business, according to Mudhouse partner Matthew Dragas.

“I hope we can open that that location as soon as possible,” Dragas told ALXnow. “The tenant made some comments about how he might want to get out early. But, you know, we haven’t yet approached him about buying up the lease. At the worst, it’ll be two years before we’re able open in Alexandria.”

In the meantime, the company is expanding to Richmond and Charleston, South Carolina. Dragas, whose family owns dozens of Taco Bell and Buffalo Wild Wings locations, merged with Mudhouse founders John and Lynelle Lawrence nearly two years ago. The company boasts excellent coffee from around the world, curated by roaster Eric Stone, who was ranked the third best roaster in the country in 2019.

Mudhouse has filed a special use permit to operate a coffee restaurant at the 1,500-square-foot space. It would be open from 6 a.m. to 10 p.m. every day of the week and offer “open mic night, poetry readings, coffee tastings, and assorted other live entertainment,” according to the SUP.

“We’re very excited about the Old Town market,” Dragas said. “Walking up and down King Street is a blast.”