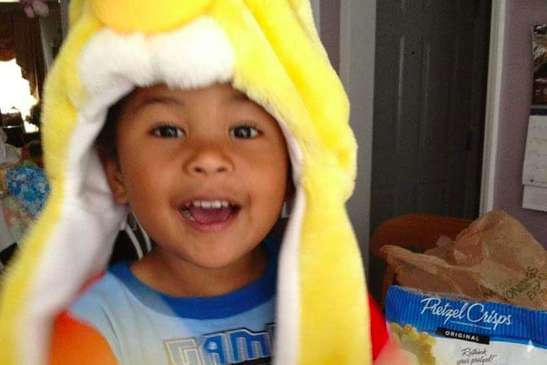 Alexandria writer Jeannette Wages has hosted the event for eight years, and has helped raise more than $120,000 toward cancer research in honor of four-year-old Lewkas Rhone, who died in 2013.

This year’s event is at the Fish Market Restaurant. Tickets cost $50 and it will be held on Friday, September 17 at 8 p.m. Tickets are $50.

Rhone was the son of a friend of Wages, and she only saw him twice — when he was three years old and at his funeral.

“It’s so hard to talk about these things,” Wages said. “I got to meet him. He was super sweet, had just so much energy and zest for life for somebody who pretty much spent his entire life in hospitals.”

Wages and her Team Super Lukas have also participated in the St. Jude’s Walk/Run since 2011. This year’s walk/run is being held virtually on September 25.

“Lewkas never made it to five-years-old,” Wages said. “And as long as we keep saying his name, then he’s still with us and making a difference.”