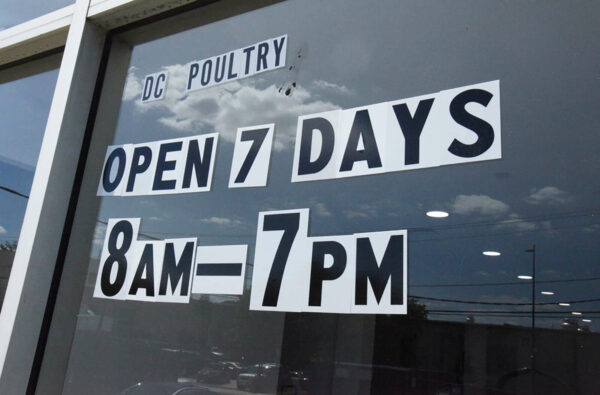 After numerous delays, the owner of a controversial Halal slaughterhouse says that he will finally open by July.

Abdul Mused, the owner of Saba Live Poultry at 3225 Colvin Street, says that he’s been held up waiting for equipment to be delivered to the new slaughterhouse.

“It’s taken a while to get all of the equipment because of the pandemic and back orders,” Mused told ALXnow. “We just need some machinery, and we’ll be good to go.”

The only visible change to the building is that the hours have been posted on the front window. The main interior room is still largely empty, and a back room is filled with cages and other equipments, just as it looked months ago. Mused told ALXnow that the business would be open last November, and then that was moved to mid-April.

“We’re going to have a soft opening, and then a grand opening at some point,” Mused said. 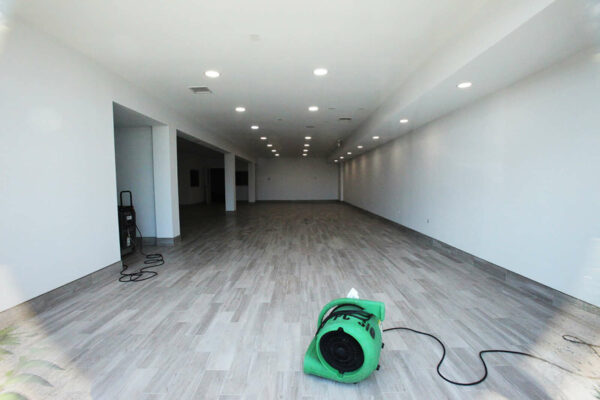 Mused owns 18 Saba Live Poultry locations around the country, and reportedly spent $600,000 on the renovation of the building. He also said that he opened two new locations, in Texas and New York, since the Alexandria City Council approved the store in March 2019. The slaughterhouse is located in an Industrial area off Duke Street and near a number of pet-related businesses, including the Wholistic Hound Dog Academy, Frolick Dogs, Dogtopia, Pinnacle Pet Spa & More, as well as the Wild Bird Center of Alexandria.

As previously reported, the owners of these businesses and neighbors deluged city council with letters in 2019, and Alexandria Circuit Court Judge Lisa Kemler threw out two cases levied by 10 area citizens and business owners against the city and council for their 5-2 approval.

When it eventually opens, the slaughterhouse will get 500 chickens in closed box trucks from an Amish community in Lancaster County, Pennsylvania. Customers will be able to select a chicken in a steel cage with a number attached to its leg. The customer will get a ticket with the number as the chicken is taken into another room and slaughtered in accordance with Islamic law. 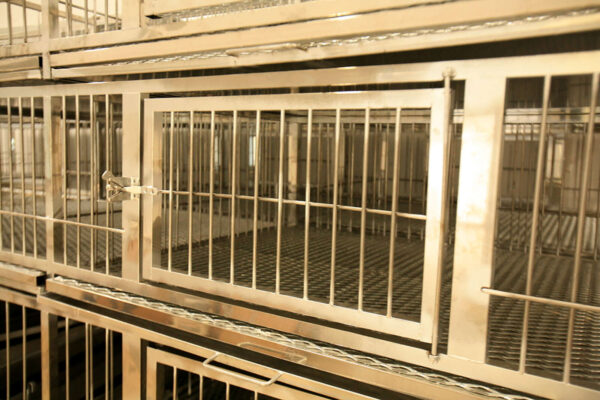