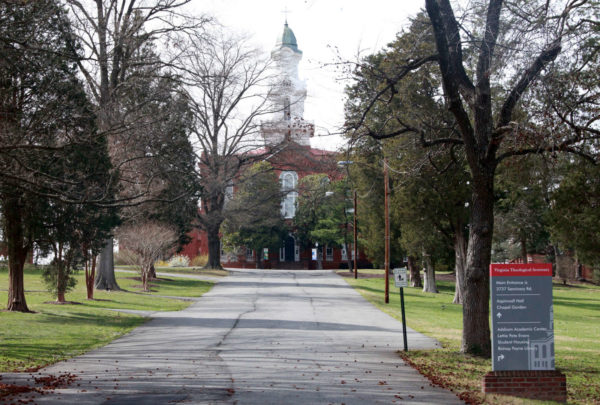 The Virginia Theological Seminary’s (VTS) ongoing effort to pay $1.7 million in reparations to the descendants of those enslaved at the school was highlighted this week in the New York Times.

The reparations program was launched in 2019, but the school started to issue payments to more than a dozen families in February.

“The checks, about $2,100 this year, will come annually and have begun to flow to the descendants of those Black workers,” the New York Times reported. “The money has been pulled from a $1.7 million fund, which is set to grow at the rate of the seminary’s large endowment. Though just 15 people have received payments so far, that number could grow by the dozens as genealogists pore through records to find living descendants.”

“It’s a phenomenal thing to do,” Chapman said, “to do the research to connect with descendants and to figure out how best to make that reparation. It’s an amazing step and I hope more organizations do the work to know their history.”

Georgetown University across the river has made similar plans to implement reparations for past slave ownership. Chapman also warned that organizations hoping to make progress on reparations plans may need a contingency plan should backlash erupt within their groups. VTS President and Dean Rev. Ian S. Markham, for instance, told the New York Times that there was pushback from some donors.

“It would be great to have a template, but every organization needs to look at best practices for themselves,” Chapman said. “Like [VTS] or Georgetown, you have to fully lean into it. Every organization is going to have to commit, because there are going to be factions that are opposed to it.”