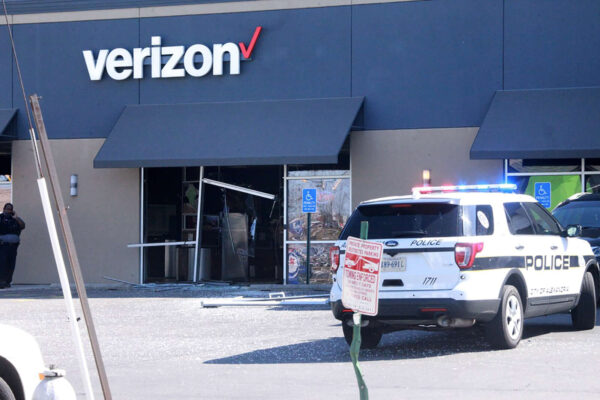 Alexandria Police have identified a 39-year-old suspect who was arrested in North Carolina after allegedly crashing his car into the Verizon store near Potomac Yard on March 22.

“He is now awaiting extradition to Alexandria to face charges including hit and run, destruction of property, reckless driving, misdemeanor assault and battery and other charges,” Alexandria Police Senior Public Information Officer Amanda Paga said in a news release.

Daniels is also suspected of driving his car into the lobby of The Drake apartment complex in Washington, D.C.