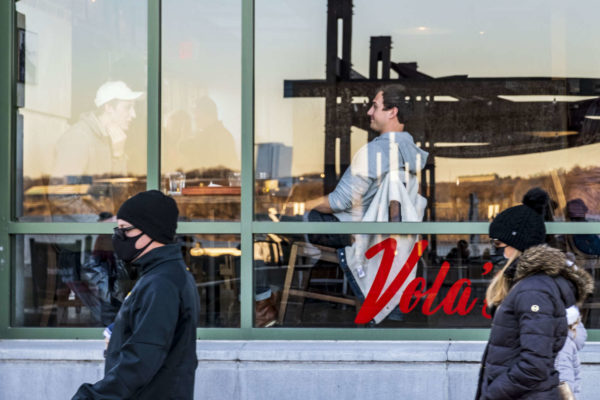 Alexandria to Get Johnson & Johnson Vaccines Next Week — On Saturday, the U.S. Food and Drug Administration (FDA) authorized Johnson & Johnson’s COVID-19 vaccine for emergency use. Adding a third vaccine to Alexandria’s pandemic response is significant and will ultimately mean that more vaccines are available to protect more people… Johnson & Johnson vaccines will become available in Alexandra starting later this week.” [City of Alexandria]

St. Patrick’s Day Parade Canceled — “This year would have been the 40th annual parade. In 2020, the March 7 parade was the last major event in Alexandria before COVID-19 restrictions began to be implemented.” [Patch.com]

National Park Service Predicts Peak Cherry Blossom Bloom — “The National Park Service (NPS) just released its 2021 cherry blossom peak bloom prediction for 2021: April 2 – April 5. The prediction varies year to year based on weather conditions, but it is typically between the last week in March and the first week of April, according to the NPS Bloom Watch webpage.” [Alexandria Living]

New Job: Dog Walker/Pet Sitter — “Pay ranges from $350 to $650 per week, depending on the number of dogs scheduled for that week. Must have a valid driver’s license and must be able to safely transport numerous dogs in your vehicle.” [Indeed]