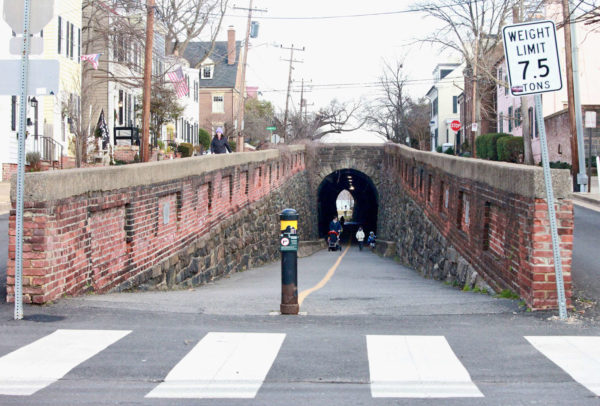 Volunteers Needed to Unload 40K Pounds of Food for Five Food Pantries — “Getting this food is a huge opportunity and we are excited to provide love and security to families in our neighborhood. Thank you for your help!” [Zebra]

Juvenile Robbed of Phone in West End — “The Alexandria Police Dept is investigating a robbery from a person in the 1400 blk of N. Beauregard St. A juvenile female had her cellphone stolen by a group of juvenile males. No injuries reported. Expect police activity in the area.” [Twitter]

Northam Gets Legislation Eliminating Death Penalty — “Abolition of the Death Penalty is on the Governor’s Desk. Thank you to everyone who has worked towards this moment. Virginia can start to lead the world again on human rights and justice.” [Twitter]

Wonder Woman 1984 Drum Will Be Up Until the End of the Month — “The seven-foot drum prop from #WonderWoman1984 will be on display in Old Town until February 28.” [Twitter]