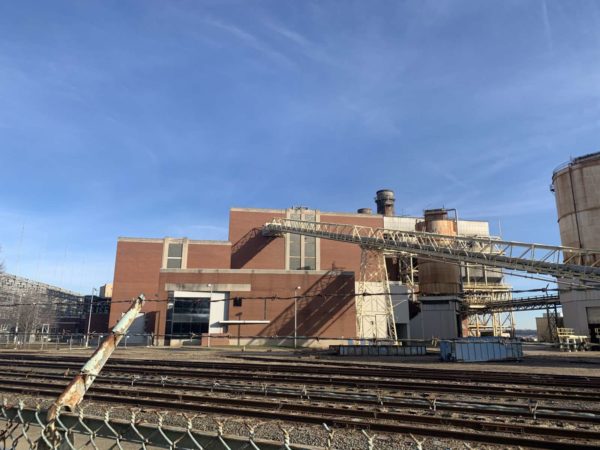 Eight years after the GenOn power plant closed, a developer has purchased the property and is planning to redevelop the site.

Hilco Redevelopment Partners, based out of Illinois, announced the purchase of the 20-acre site today, the Washington Business Journal first reported.

“We’re excited for the opportunity to redevelop the old Potomac River Generating Station site,” said Roberto Perez, Chief Executive Officer of Hilco Redevelopment Partners, in a press release. “Hilco Redevelopment Partners is committed to remediating this extraordinary site to the most current environmental standards and transforming it into a new and exciting development that will best serve the community and create economic growth and opportunity for all stakeholders.”

The site has been a large part of the city’s Old Town North ambitions, included a plan earlier this year that involved splitting the lot into three smaller parcels. The city hopes to have the site converted into a pedestrian-friendly neighborhood.

“For two decades, we’ve been seeking to change use of that site,” said Mayor Justin Wilson. “[We’ve been] trying to move away from antiquated coal fire to productive use. It was dogged community activism that we were able to get that plant closed. Now, we have a new owner who is ready to achieve that vision. I think we’re pretty excited to see that all come to fruition.”

Wilson emphasized that a significant portion of the lot will remain open space alongside new mixed-use development.

“This is a great step forward for the city,” said Wilson. “Unused power plants are better than operating ones, but neither are particularly good uses. We envision this to be a sustainable area, with some cutting edge sustainability practices.”

Wilson also noted that Hilco Redevelopment Partners has a background in working with industrial sites.