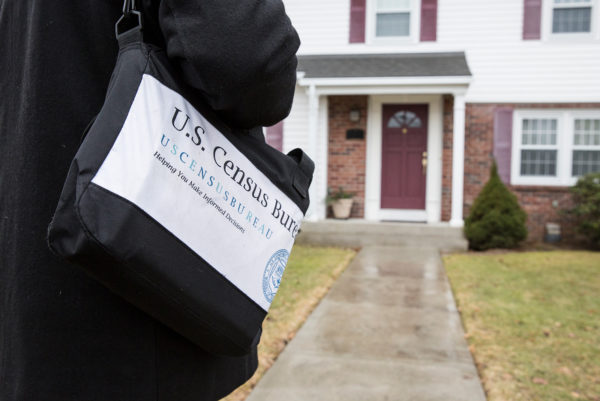 Alexandria has counted 72.7% of residents for the 2020 Census, and with millions of federal funding on the line the city is asking for more participation.

“As a perspective for the city We’re at 72.7% for self response rate, which means we are beating the state average of 70.6%, as well as the national average of 66.2%,” City Councilman Canek Aguirre told Council on Tuesday night.

The City Council budgeted $80,000 to encourage residents to fill out the census, since the U.S. Census Bureau estimates a loss of $20,000 in federal funding per person left uncounted over the course of the decade. An accurate count helps get federal aid, redistrict jurisdictions, gather statistics for grant applications and apportion congressional seats.

On Thursday night, a federal judge ruled that the Census deadline, which was September 30, be extended to October 31.

“Please fill out your census,” Aguirre said. “It is safe, it is easy, it is fast. It takes about five to 10 minutes.”