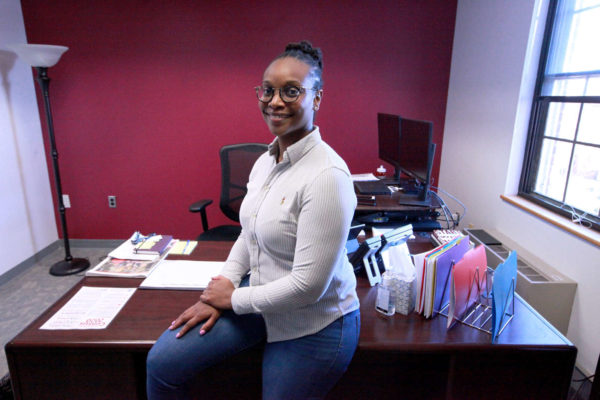 The Alexandria City Council is expected to receive a city council resolution on race and social equity by the end of the year, and will receive recommendations on making the city’s diversity/inclusion statement more racially explicit.

“We’re thinking in working through how to draft a resolution as specific to race and social equity for Council’s adoption,” Jaqueline Tucker, the city’s racial and social equity officer, told Council on Tuesday night.

“We’re beginning to map out and sketch how we will train all staff in the coming months,” she said. “I believe that (DCHS will) have all staff trained, at least in a foundational level hopefully by the end of next year, and they’re moving rather rapidly.”

In Alexandria, where you live can have an impact on your lifespan. According to a 2016 study, residents who lived in Seminary Hill neighborhood, for instance, received an average annual income of $187,000 and 95 percent of them have a college education. In the Beauregard area, the average income is $45,000 per year and only 72 percent have a college education. The life expectancy between residents living in the two areas is 84 years for Seminary Hill and 79 years in Beauregard.

Part of Tucker’s work is developing a Housing Equity Plan that acknowledges historical disparities within African American neighborhoods, potentially eliminates zoning and fair housing impediments, and account for the current effect that COVID-19 is having on rental and housing market.

Mayor Justin Wilson said that the actions are necessary to reverse systemic racism in the city.

“We have gone from a government that was an active participant in expanding these inequalities, in addition to just maybe not making them worse but accepting their continuing presence,” Wilson said. “Then we went to try not to exacerbate them further, and now we’re in the next step which is reparative work.”

The city is adopting the Government Alliance on Race and Equity’s Theory of Action in its work: