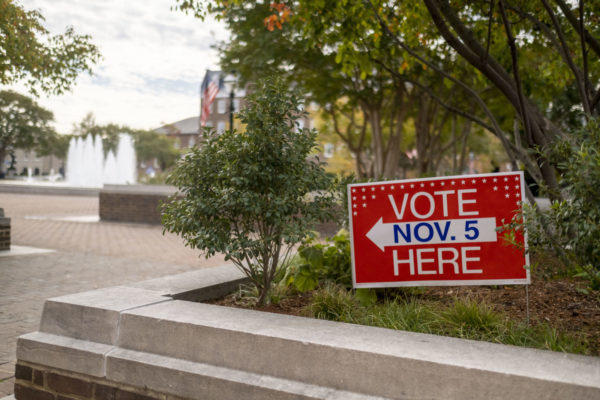 Alexandria Mayor Justin Wilson warned that this November’s election could look very different from elections in the past, and encouraged residents to request mail-in ballots if possible.

“We absolutely encourage residents to vote by mail if they can or take advantage of some of the in-person absentee voting that will become available,” Wilson said in a town hall meeting last night. “This is the first election in Virginia history where no excuse is required for absentee balloting.  You can say you would like a mail ballot and you can get one.”

While the number of polling places was limited for the Republican primary, Wilson said they will try to have as many open for the November general election as possible. As a presidential election, Wilson said it was likely to see high levels of voter turnout.

Wilson said if a resident applies for the ballot, they will get it in late September. Once the ballot is received, Wilson said voters should fill it out and turn it back in as quickly as possible.

“Fortunately we have an election where there is not a lot of doubt for most voters on where they are going,” Wilson said, “so hopefully they can make decisions quickly.”

One issue that remains unclear is whether Alexandria can implement some form of dropbox voting. It’s an issue Wilson said the state legislature is likely to rule on.

“Some jurisdictions have said it’s legal, others say it isn’t,” Wilson said. “I think this could be really beneficial for us. I know residents are worried about the U.S. mail and the security of ballots.”