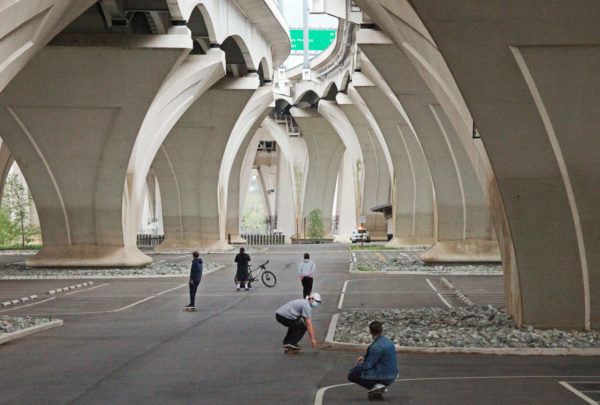 Read more →
More Stories
The Ultimate Barber is Back and Booked Three Weeks in AdvanceReminder: Next Phase of Reopening Starts Tomorrow but Indoor Mask Requirement Still In Effect