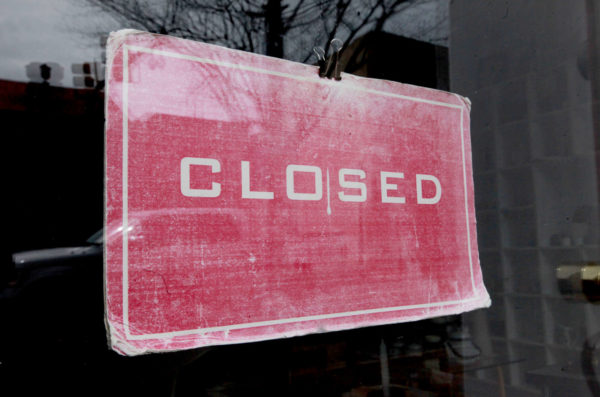 There have been more than 8,300 total unemployment claims in the city since the first case was announced last month.

The following employers are now hiring. Visit the WDC Job Board at https://t.co/LzNLggE1Ij for specifics on these positions as well as other opportunities. pic.twitter.com/khkqoZuAMC

Statewide, for the week ending April 25 there were 72,488 jobless claims, a decrease of 10,241 claimants from the week before.

“Though the 12.4% decline indicates that the volume of initial claims has retreated from its recent peak, it may not return to pre-pandemic levels for some time,” noted VEC.

Learn more about filing a weekly or continued claim here.

Henrico County has created another excellent video detailing what the Unemployment process is for those not typically covered by traditional Unemployment. https://t.co/t6ZUj3XC1H