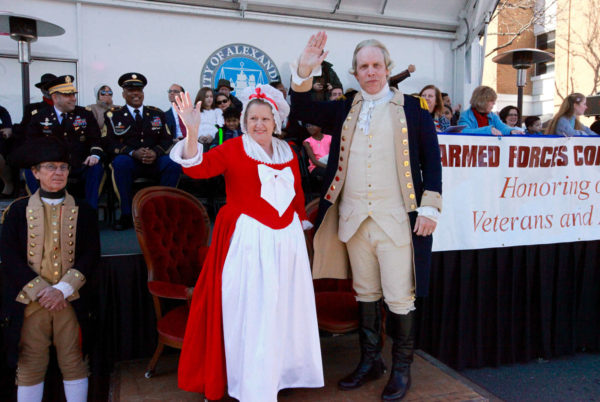 Still No Motive for Student Accused of Double Homicide — “George Ivan Maertens Aramayo said police have not told him why his daughter, 19, and Bianda, 21, were killed. He is not familiar with Mohamed Aly, the 18-year-old from Alexandria who is facing two first-degree murder charges. Aly attended T.C. Williams High School in Alexandria, where friends say he was a strong student and athlete hoping to play college football.” [Washington Post]

For Alexandria Families, $100K Doesn’t Cut It — “An analysis by personal finance site MagnifyMoney found that in some pricey cities it’s particularly hard to make it on $100,000. ‘The worst metro area for a family earning $100,000 includes Washington, D.C. and neighboring cities Arlington and Alexandria, Va. After factoring in monthly expenses, families would be $315 in the red.'” [MarketWatch]

Fail: King Street Metro Screens — “The status of the fancy new displays at King Street Station: THREE bios screens and a fourth dead one. The one beside the manager’s station has been showing the bios screen for WEEKS.” [Twitter]