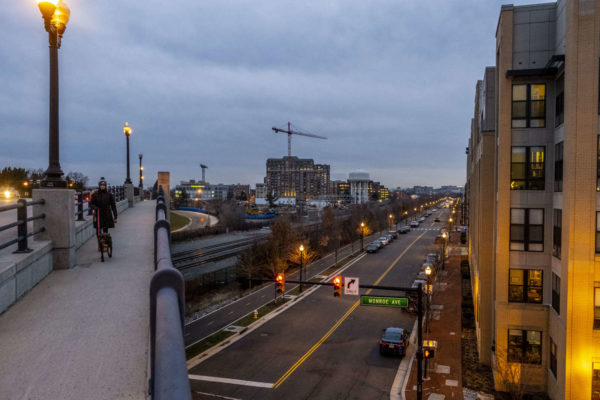 Pedestrian Struck on Patrick Street — APD responded yesterday around 4 p.m. to a pedestrian reportedly struck on N. Patrick Street at Madison Street. The road was blocked temporarily. The pedestrian was taken to a local hospital; the nature of his or her injuries is not currently known. [Twitter]

T.C. Student Attends SOTU — “Nicole Rosario-Flores, a Junior ROTC member at T.C. Williams High School in Alexandria, Virginia, was invited by Sen. Tim Kaine to be a guest at the State of the Union. News4’s Drew Wilder spoke to Rosario-Flores about the honor.” [NBC 4, Patch]