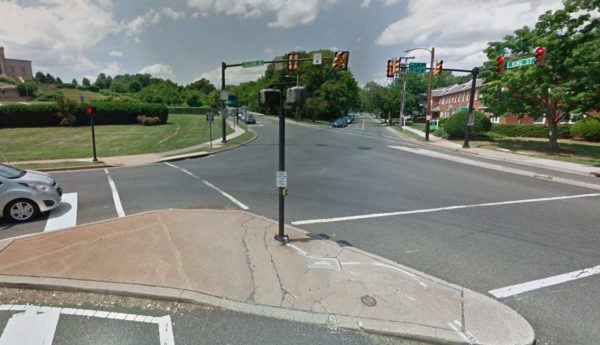 The Rosemont community is planning to meet on Thursday to discuss complete streets and traffic issues in the neighborhood.

The meeting is scheduled to include a discussion of the city’s plans for pedestrian safety and congestion problems at some busy local intersections. It’s scheduled for 7:30 p.m. at the Commonwealth Baptist Church (700 Commonwealth Avenue).

City staff, including Complete Streets Manager Christine Mayuer, are scheduled to attend to speak with residents.

“Please come prepared to address specific issues and desired remedies (for example, solutions to address safety can cause congestion problems, and vice versa),” the group said in a Facebook post. “Top of the list is congestion at Russell/King (including the traffic island at Cedar), but other intersections that have been mentioned include Rosemont/King and Braddock/Commonwealth.”

The Rosemont Citizens Association said in a Facebook post that congestion at the intersection of King Street, Russell Road and Callahan Drive — which frequently gets backed up during peak hours — is at the top of the meeting’s agenda. 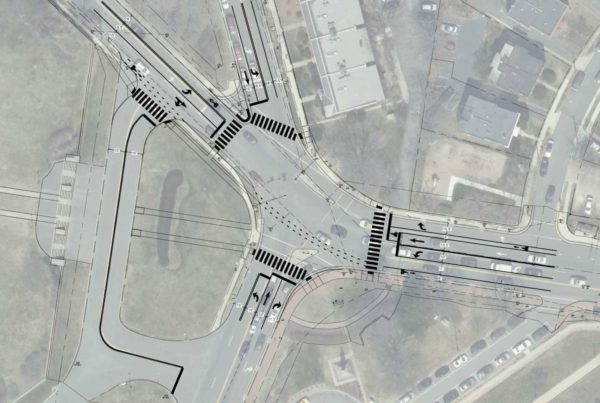 Plans for the intersection, near the King Street Metro station, include extending the bike lanes on King Street down to the intersection and making pedestrian safety improvements at the site. The changes were originally planned in 2015, but the city said on the project website that concerns about creating additional traffic congestion led to delays for further study.

“While this project was not intended to address traffic backups, the design will reduce congestion at this intersection,” the city said.

Bike lanes were added along King Street in 2016, but they end before the intersection with Russell Road.

Complete street changes, particularly where adding bike lanes are concerned, have been controversial in Alexandria. The backlash to the addition of new bicycle and pedestrian facilities on Seminary Road has resulted in banners along the street and a very active Facebook page.

END_OF_DOCUMENT_TOKEN_TO_BE_REPLACED

More Stories
Just Reduced in Alexandria: Feb. 4ACPS: No Affordable Housing at MacArthur, But Housing Will Be Considered at Other Schools