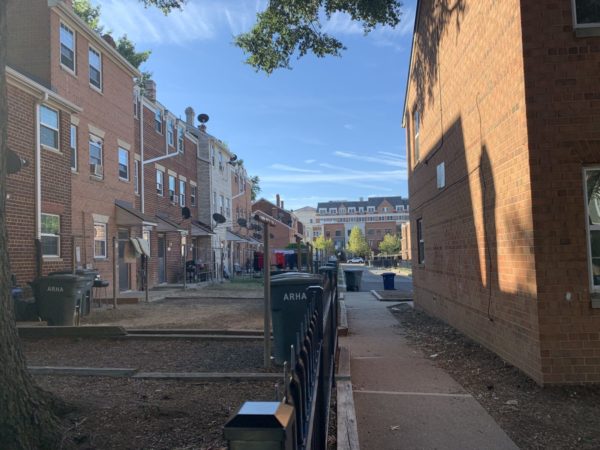 It’s widely accepted that localities throughout Virginia face an affordable housing crisis, but is the new Democratic majority in Richmond missing the mark on addressing the issue?

Alexandria Mayor Justin Wilson said that a swath of bills addressing the issue hurts rather than helps. Wilson, in a recent op-ed in the Alexandria Gazette Packet, instead recommended an increase in state funding for affordable housing instead of bills forcing localities to meet development and zoning benchmarks.

“Such an approach would enhance the partnership between the Commonwealth and local jurisdictions and ensure more committed affordable housing in the areas that can benefit from that investment,” Wilson opined in the Gazette Packet. “This well-meaning legislation demonstrates a recognition of the problem, but sadly lacks the nuance and precision only possible in the local land use process.”

Thanks to the @AlexGazette for letting me share my thoughts on well-meaning legislation proposed in Richmond seeking to impose land-use policy changes in local communities around the Commonwealth.

Samirah introduced a number of housing-related bills this session that would wrest some control from localities, including one that seeks to legalize duplexes and townhouses on all residential property and another giving more authority to the state’s Department of Housing and Community Development.

Every day the coalition grows larger, and soon it will be impossible to ignore. https://t.co/G5tiMJdk0U

Samirah told CityLab that a number of solutions for rising housing prices, particularly in urban areas, should be on the table. Increasing the state’s affordable housing stock by 100,000 units “would be a really good starting point to control the problem of the lack of affordable housing out there in Virginia,” he said.

The Metropolitan Washington Council of Governments has set a goal for the region to produce 320,000 affordable housing units by the end of the decade. City officials say that Alexandria is well positioned to meet its goal of producing or developing 2,000 units by 2025 and an additional 1,950 units by 2030. Still, the city is looking all over its 15.75 square miles to find locations to increase its affordable housing stock, like co-locating affordable housing on the grounds of schools set for renovation.

END_OF_DOCUMENT_TOKEN_TO_BE_REPLACED

More Stories
Poll: What Do You Think of the City Council’s Church Decision?Principal: No Danger After Gas Odor Prompts Another GW Middle School Evacuation